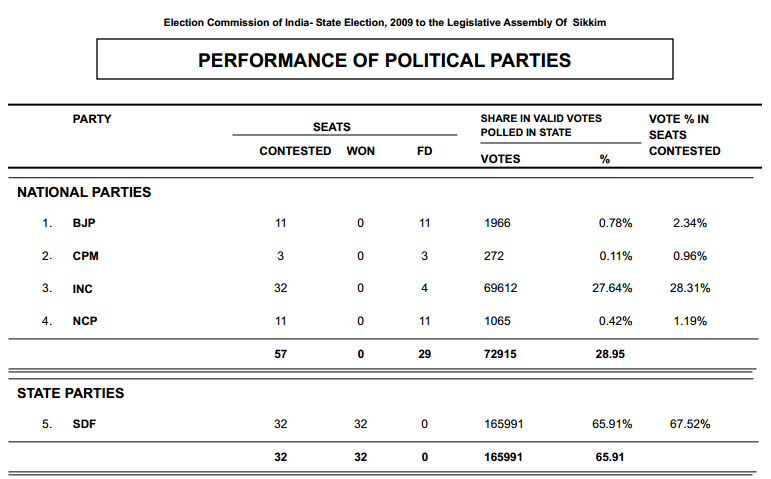 Modi Did Nothing for Gujarat. It Was Already Developed.

Already Developed
I talked to my cousin after a long gap of 1 year. Earlier, we used to converse very often though both of us are on different poles when it comes to politics. I stand on the right on economy and political leaning, and he stands on the left in both areas.

Since we caught up after about a year, I learned that he had found his political alternative he was desperately looking for in the form of the party of super clean souls in India. When I asked him about his views on Narendra Modi, he told me that he did not favor Modi because Modi had done nothing in the past 12 years in Gujarat as a CM. He told me that Modi was only about media hype. He said that Gujarat had already been developed much before Narendra Modi assumed the position of CM of the state.

I understood that case here was to find a way out of supporting Narendra Modi by giving the reasons of "no development", because 2002 riots arguments won't fly in the backdrop of several judgements of the judiciary. But there was no easy way to counter in one shot, his argument - "Modi has done nothing, because Gujarat was already developed before he came in".

I therefore have penned this blog to list the items that Gujarat did not have before Modi assumed office. This blog piece will serve as a ready reference to educate people with specific details on what Gujarat gained by having Narendra Modi as the CM.

The List
All of the below are new initiatives exclusively pioneered by Narendra Modi government, and did not exist before.

Note: This list will keep growing as I learn of more exclusive initiatives of Narendra Modi. If you know of more items that could be added to this list, please mention in the comments section with appropriate links to details.

Why AAP's Post-Poll "Referendum" Has Set A Dangerous Precedent

AAP recently introduced referendum for asking public if they should form a government in Delhi or not. This is the first time in India that a political party is going to "get" public opinion on what direction to take.

This move has received welcome from many corners and also has become butt of jokes for many. There has been some criticism of this move, citing the amount of money that will flow into the pockets of telecom providers at a standard rate of Rs. 2/SMS. However, there is one angle that people probably haven't looked at with respect to AAP.

This move to go to public for every (major) issue absolves AAP from having a clear stance on any issue before they go for elections. In the manifesto, AAP can skip taking a stance key policy issues. For example, when asked about the stance on issues like terrorism and national security, they can raise their hands and make an excuse saying "we will consult the people at the right time". This is a very likely scenario which could unfold in the days preceding Lok Sabha elections.

Why is this dangerous?
SMS polls or any referendum can be rigged, and is the most unreliable form of understanding public opinion. This will most likely culminate with party leadership pre-deciding their agenda on issues prior to elections and later conducting sham SMS polls or referendum to use it as excuse for decisions against public interest.

Because of this gimmick of direct democracy, for the first time in the history of India we could see educated masses supporting a party with anti-India agenda that has not been spelt out in their manifesto or in their policy documents. This is very dangerous for politics of the country where established parties with clear stance could be pushed to the back in favour of party with completely hidden ideological agenda feigning people's opinions.

This gimmick could also be used to pass the buck to public for decisions that backfire. But that is not much of a threat to India.

Discourage Sham Referendums
Any party that goes to elections has to clarify stance on key policy issues. They can go back to public for internal party policies before elections, but after the elections, any such attempt on key policy issues that doesn't go through election commission should be discouraged, because it will in all likelihood be a fraud played on people.

AAP's untrustworthy method of seeking of public opinion has set a bad precedent. Any party could use this modus operandi to impose unpopular decisions on public under the guise of "direct democracy".